For the last year or so I’ve been using a DSLR, and taken it where I can, but recently I’ve been hearing lots of photographers also have a digital compact to supplement their DSLRs or replace them entirely for some circumstances. So I thought I’d jump on this band wagon and seeing as how I had just been paid for a couple of large web site projects I had a few quid to ‘treat’ myself with.

I listen to the TWIP podcast, a great podcast which covers relevant subjects to photographers as well as lots of banter between several experienced photographers usually revolving around the Canon and Nikon battle… Sony will be triumphant by the way!!….. but I digress. Anyway, they are always praising the Canon G9 for being a very competent little camera, and as I spotted a Canon G9 on amazon.co.uk

for a decent price I decided to get one.

So why is a digital compact great, and why spend your money on another thing to carry around? Well not only is it small and easy to carry around it gives you a lot more freedom to take photos. You don’t have to worry whether you have the right lens on or not, it can be held at all sorts of angles that a DSLR would make awkward, you have all the manual controls you could need (depending on the features of the camera) and it makes you look less of a ‘threat’ to those people who think all photographers are some sort of terrorist, so you get a bit less hassle…. usually.

Ok, so it’s easier to carry around, but DLSRs take better quality images don’t they? Well, yes they do most of the time, but there are several digital compacts that can give some of the low end DSLRs a run for their money when shooting at a low ISO especially if all you are going to do with your images is put them on the web or print them up to A4 size.

I think the main reason why a Digital Compact is a great thing to have is that you can carry it around everywhere. Just stick it your pocket or bag and you’ll have it for that moment when you need it. A DSLR can be too big and bulky to take everywhere and quite often you’ll leave it at home, and then wish you hadn’t, so having a decent compact to hand will give you those extra opportunities to take pictures.

If you see a good location you can take a few pictures and then plan to go back with all your DSLR gear for specific shots. You can even use it to set up your DSLR shots. Check out this post on Strobist about how a digital compact like the G9 could be the new photographers polaroid camera.

In fact, I am so impressed with the G9 that it will be the only camera I take on holiday this year giving me a lot less to lug about, it’ll be good enough for the type of photography I will be doing (I’ve been there before so I know what there is to take pictures of) and it gives me more hand luggage space for Duty Free Jack Daniels!!

So, if you have a digital compact, make sure it’s with you all times, you never know when that photo opportunity will present itself!

iPhone 5 is all you need, probably 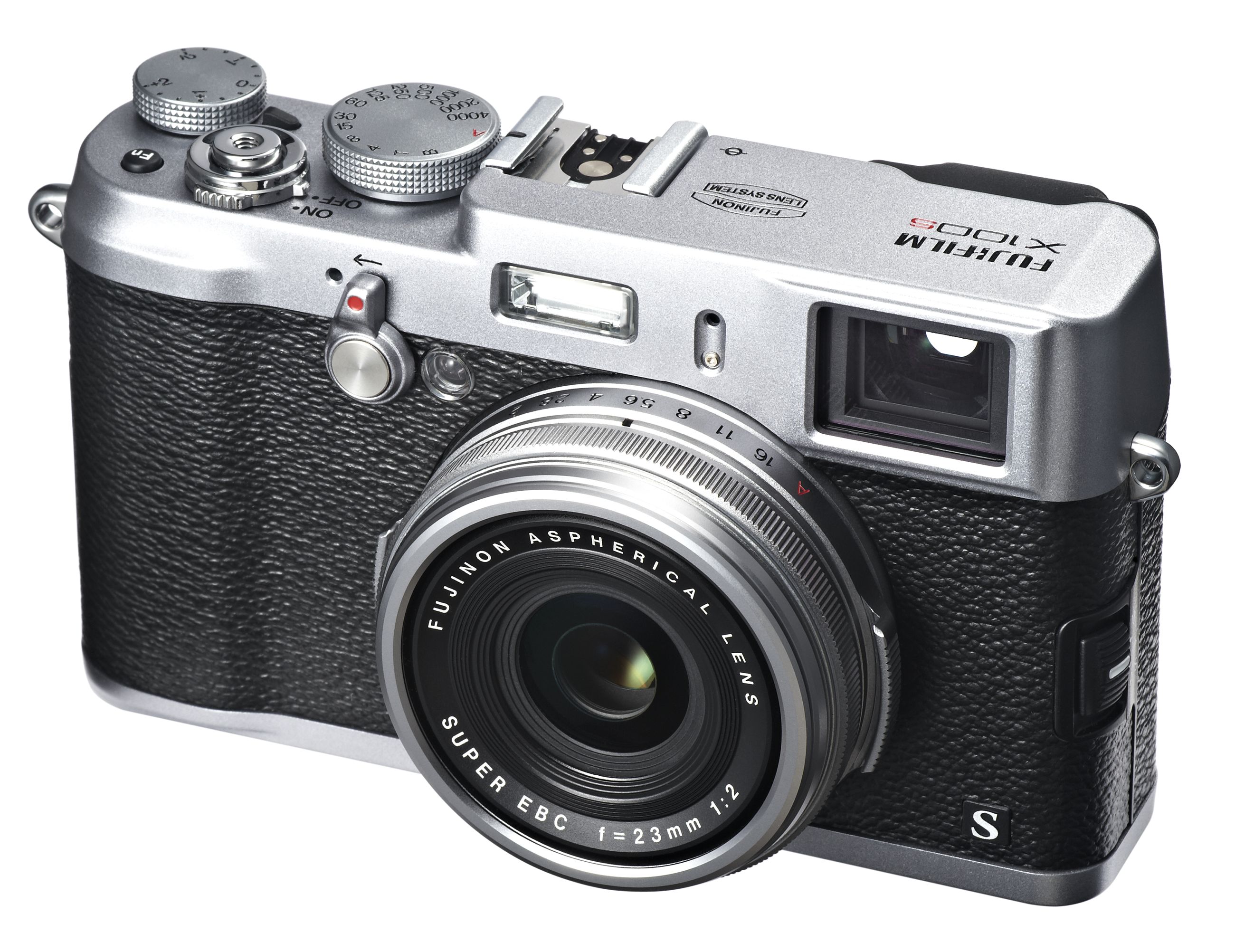 The Move To Fuji Cameras, A Year On 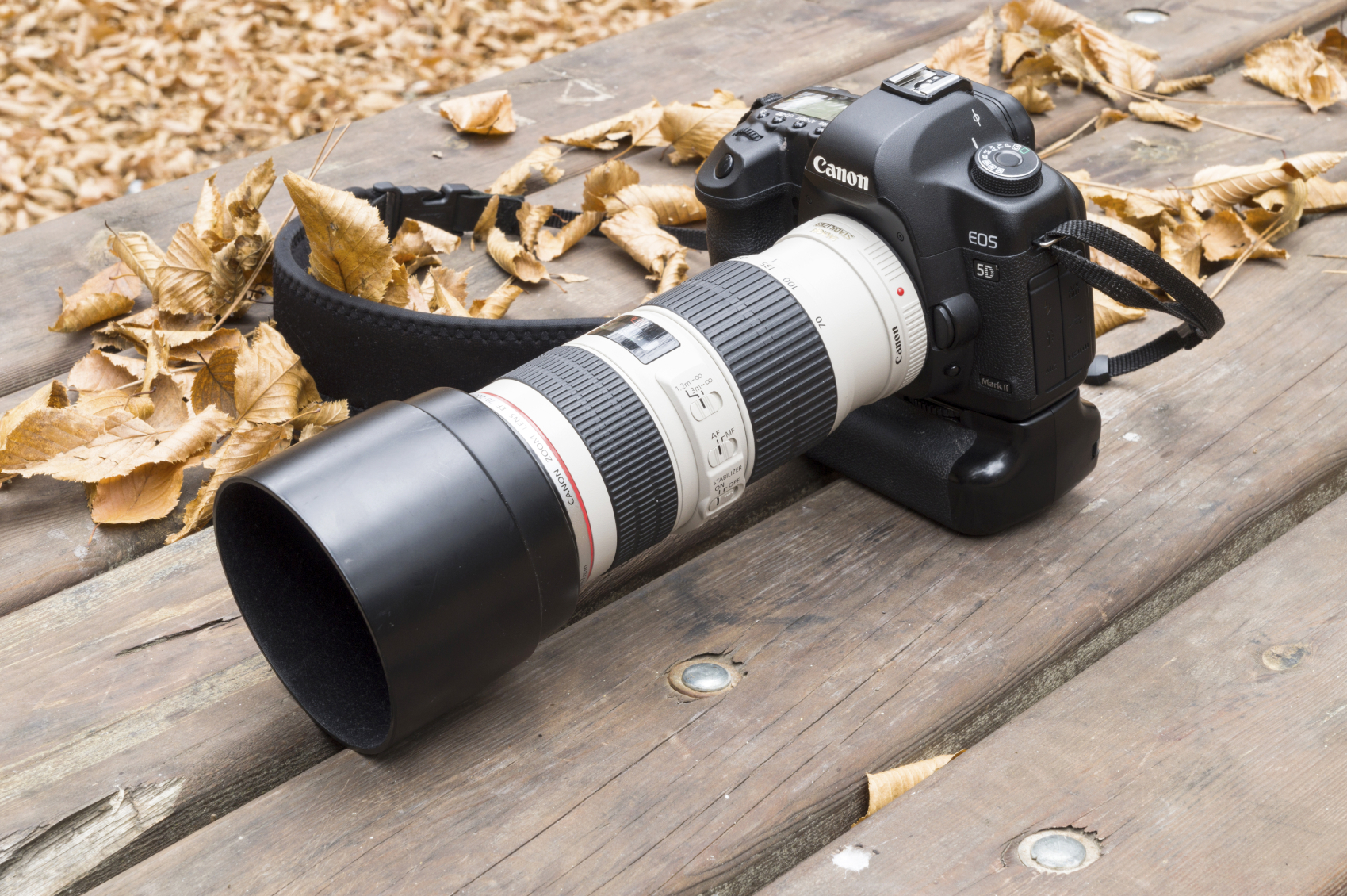 What is a DSLR?