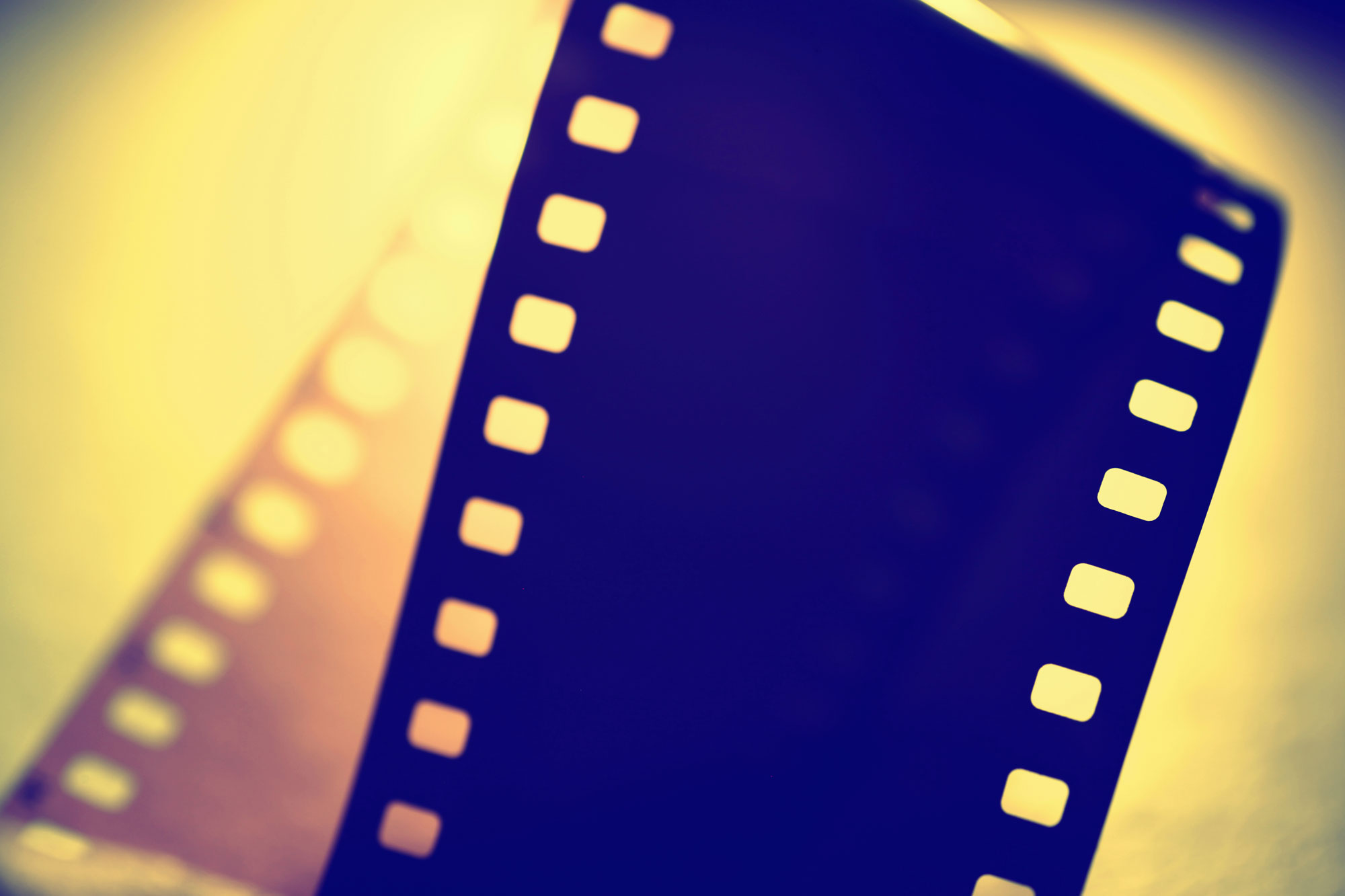 ISO is actually a common short name for the International Organisation for Standardization.

The ISO setting on your camera is something that has carried over from film. Remember back in the ‘old days’ when you used to go and buy your rolls of film and you would buy film rated at 100, 200 or 400, maybe even 800 or 1600? Well that number refers to the film’s sensitivity to light. The higher the number, the more sensitive to light the film is. The ISO bit is from the standards for film sensitivity, and the number refers to it’s rating.

So what does sensitivity mean?

Well a low sensitivity means that the film has to be exposed to light for a longer period of time than a film with a high sensitivity in order to properly expose the image. With a lower sensitivity you also get a better quality image too which is why you should always try and use the lowest sensitivity you can get away with. Let’s not get ahead of ourselves though, a little more explanation is required.

You might remember buying film for a sunny holiday and the shop assistant would recommend using a film rated at 100 or 200. If, on the other hand, you were going to be taking pictures indoors, then you might be recommended a higher sensitivity like 400 or maybe 800. If you used ISO100 film and decided to take some pictures indoors, chances are you would need to use the flash, or your pictures would come out quite dark. This is because the film’s sensitivity is so low that the shutter would need to be open for a long time to let enough light in. Your camera may not have had the features to allow it to keep the shutter open for long enough, which is why you ended up with dark pictures.

This was one of the problems with film. Once you’d loaded it into your camera, you were pretty much stuck with that film sensitivity for 24 or 36 shots.

Bring on digital cameras and you can now change the ISO setting for each shot you take. That is one of the big advantages of digital photography.

So why do you only get choices like 100, 200, 400, 800, 1600 and maybe 3200 when it’s digital, surely you could set 154 or 958 if you wanted it? It’s only electrical currents and circuits after all, not a piece of film. Well, in theory you could choose any setting you wanted, but imagine how tricky that would be. There are three settings which combine to give you the exposure, these are Aperture, Shutter Speed and ISO. Each one can be changed individually to allow you to set then to what you think will give you the perfect exposure, or you can let the camera set them for you to what it thinks is the perfect exposure for the conditions it can detect. Already with three different options, each having several settings themselves, the combinations are numerous, so keeping ISO to set values, which people will understand makes it a little less confusing.

Now, I mentioned quality too, and that better quality images are achieved with a lower ISO number. If, again, you go back to film days you may remember the sort of grainy effect some images had. Well this grain effect is what is introduced with a higher sensitivity film. Digital has it’s own grain effect with higher sensitivity and is known as Noise. Digital noise can be seen a sort of speckley effect in areas of similar colour, like skies or dark shadow areas. It is a subject of much discussion and the camera is often judged on the amount of noise it produces at these higher sensitivities. This is why you should always try and keep your ISO set to the lowest number, and use aperture and shutter speed to get the right exposure. If you can’t do that with aperture or shutter speed, move up to the next ISO setting and try again. One of the big selling points about digital cameras is how they handle the digital noise at higher ISO settings. The top pro level cameras from Nikon or Canon will have better control over noise than the cheaper models and this allows the pros (or anyone that can afford a Nikon D3 or Canon 1Ds for example) to get away with using a higher ISO and still getting good enough quality for print.

Why is a high ISO setting needed?

Well for indoor work, where flash isn’t allowed, like at concerts, and the light levels are fairly low. Or you can use it deliberately to get the grainy gritty feel to the image (although I would prefer to add this later on the computer).

It’s well worth experimenting with ISO settings so you can see just how your camera performs at the various levels. Once you have got to grips with how changing Aperture, Shutter Speed and ISO effect your image, you’ve pretty much got all the technical fundamentals nailed. Almost everything else in photography is based on these three things, so getting this right is important.

Over at the Digital Photography School Blog there is a nice post on how to choose the right ISO setting which is worth checking out. I’ve also found a decent ISO explanation for beginners over at Photography Talk. Both are worth a read.

My rule of thumb is to keep the setting as low as possible until you absolutely need to increase it in order to get the shutter speed you need. Just remember to turn it back down low again when conditions get better.