Visiting a zoo is a fantastic place to see animals that you wouldn’t normally see in the country you live in. I am fortunate to live near Chester Zoo in the North West of England and try and visit the zoo a few times a year. I do have favourite animals like the chimps, orang utans and elephants but it’s great to see any type of animal you wouldn’t normally see when out and about in the UK countryside.

One of the tricky things for photographers is to take a photo where the animal looks like it’s in it’s natural environment and with all the railings, fences, feeders and other zoo visitors that can get in the shot, it takes a bit of thought and some luck to get a shot where you wouldn’t know the animal is in a zoo.

Take this shot for example:

At first glance it looks like a good photo, even if I do say so myself, but when you get past the main subject of the two elephants you see all the man made structures in the background which make it obvious that this wasn’t taken in a natural environment.

So how do you go about getting a more natural shot?

1. Picking your view point is the first step. Look at the enclosure and find a background that looks the most natural. Take a test shot to see how best to frame the shot.

2. Now this is where it takes a bit of patience. You need to watch the animal and see where it’s likely to go and if it’s likely to wander to the location you’ve picked out with a natural background. If after a few minutes there is no chance that the animal is going to move to the chosen area, then you need to pick another location. Watch where the animal is going and see what options you might have. For example, the Jaguar at Chester Zoo has a route that it uses to get round it’s enclosure and there are several places where you can take a photo that doesn’t have the fencing in the background.

3. Use a wide aperture to blur out the background. This will also help blur out man made objects and fences so the person looking at your shot won’t notice them as much. This shot of one of the giraffes keeps the giraffe as the main focal point with nothing to distract the eye in the background.

4. Crop in tight on the animals to again reduce the chance of seeing anything man made in the background. Fill the frame with your subject, even to the point of cropping part of the animal out of the shot. Use the composition techniques to follow guides like the rule of thirds to produce a pleasing shot.

5. Be lucky. Ok, so this isn’t something you can be sure of but make sure you are ready to take a shot if the opportunity comes around. Have your camera set up and close to our eye so if a funny or unusual situation occurs then you’ll have a better chance to get the shot. I hardly ever turn my camera off when I’m at a zoo, you can rely on the camera’s built in power saving to turn itself off but come back to life as soon as you need it. Always make sure you know what your camera is set too. If you’ve just been inside in one of the indoor areas then your camera is likely to be set up wrong for using back outdoors. Who knows, you might just get a shot that you could easily have missed.

At the end of the day, going to the zoo should be an enjoyable day out and I try and make sure I don’t spend the whole time with my face behind the camera. Just being able to see some of these animals, quite often endangered species, is reward enough and getting a decent photo is a bonus.

That’s the way I look at it anyway. 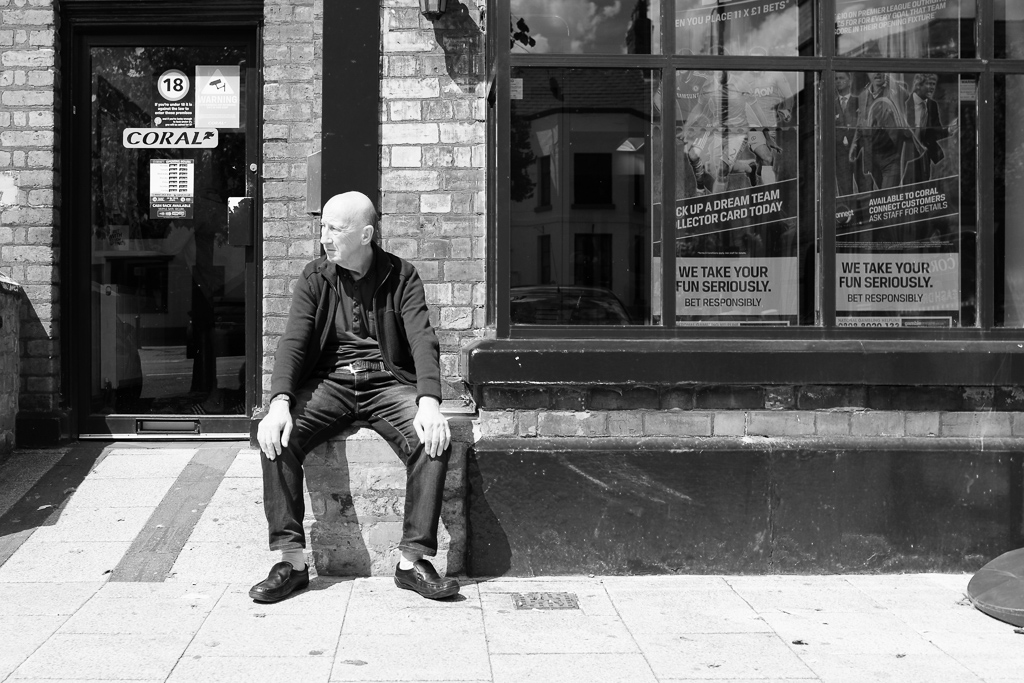 What is Street Photography? 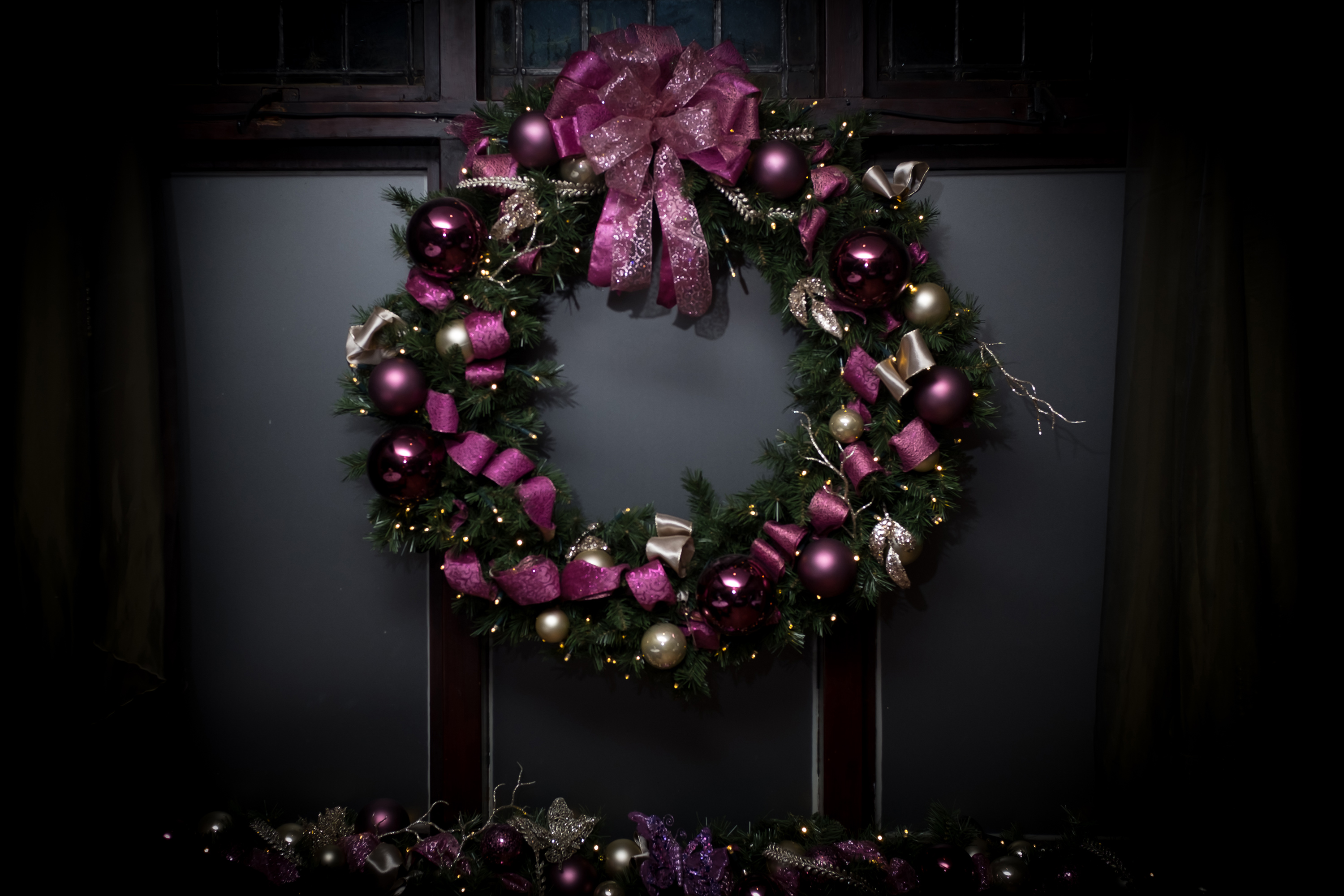 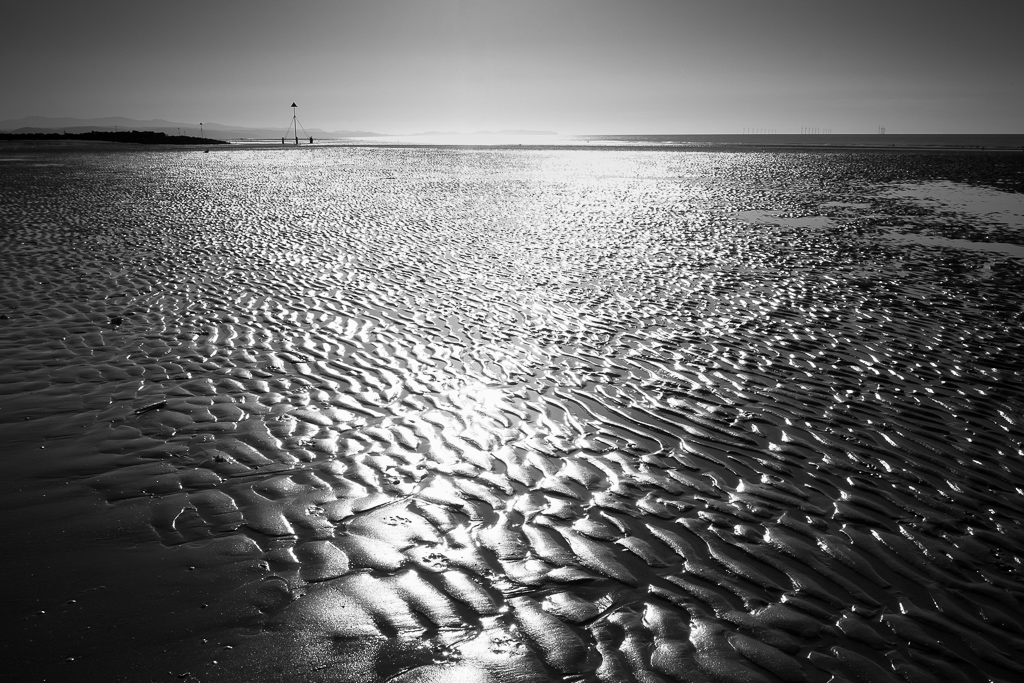 4 thoughts on “Taking photos at a zoo”