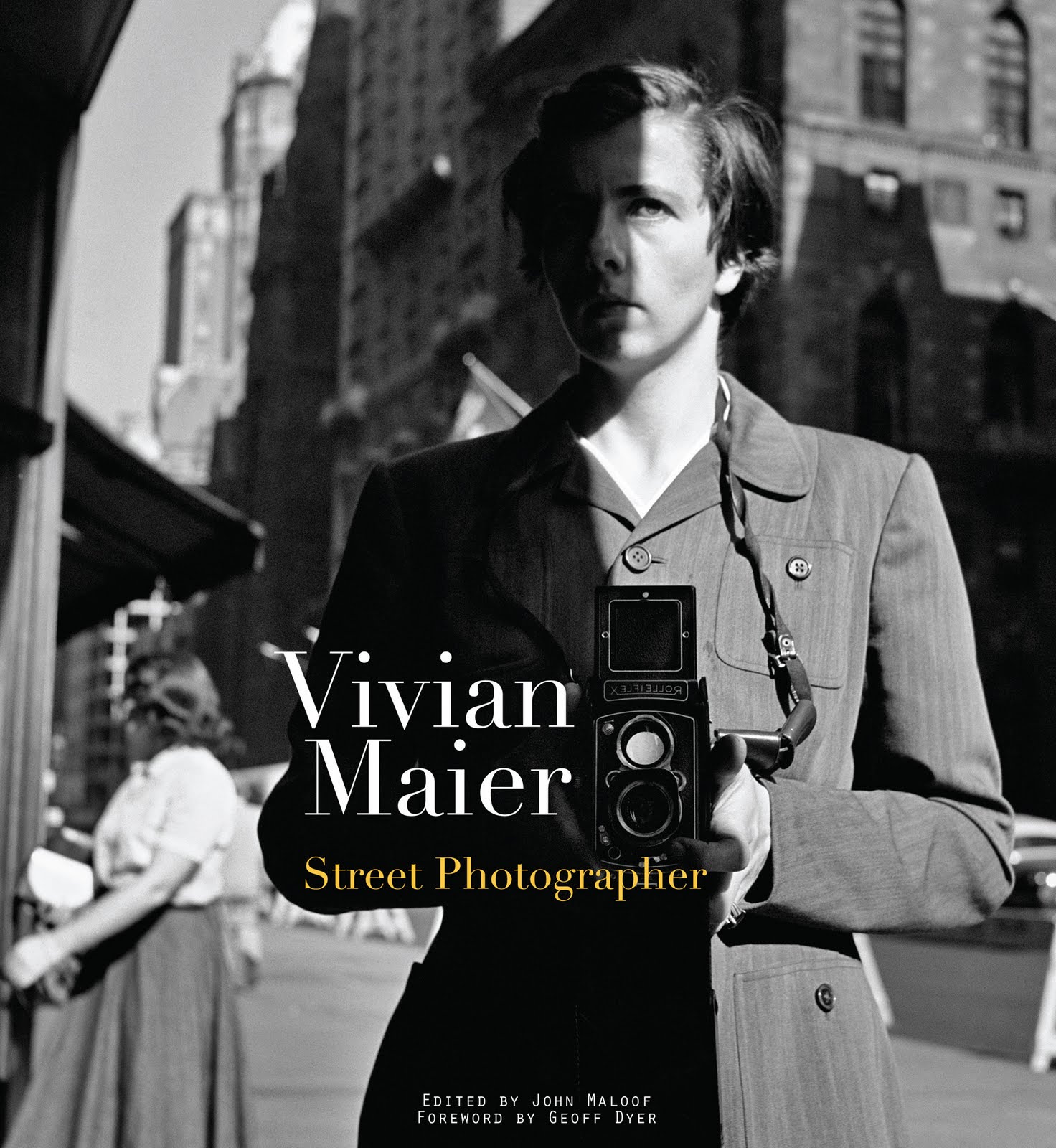 This Christmas I was lucky enough to receive the book, Vivian Maier Street Photographer. I’ve only recently learnt about Vivian Maier and the story is fascinating. For those that don’t know about her, her work only came to light when John Maloof was fortunate enough to buy a trunk full of negatives from a storage sale. It spiralled and turned into one of the photographical finds of the century in my view. Thousands and thousands of negatives, films and undeveloped films were discovered which alone is interesting, but as Vivian turns out to be a fantastic street photographer too it made it all the more impressive.

So onto the book. This is a large hardback book and is predominantly made up of Vivian’s images, printed to fill the pages, rather than lots of text about her, which for me works well because her images are fantastic. The print quality and paper quality is high which adds to the impact of the images.

The main things that stood out from this book are the low view point she used for the images. This is because the camera she was using for the most part was an old Rolleiflex camera which was held at waist height as you look down into the view finder. It’s a view point I personally don’t manage to use a lot as I’m very tall. I’ll certainly be trying it more though if my knees hold up and allow me to crouch down to get to that angle.

The big thing about the story of Vivian is that she took so many photos. She had her camera with her pretty much all the time and again that’s something I need to do more of. My Fuji X100s is small enough to carry around easily, but I also have an iPhone 6 with a great camera so I do have a camera on my most of the day, I just need to use it more.

Looking through the images, the moments that she has managed to capture are fantastic and very inspiring. You can see that they are fleeting moments which means that she would have had to think quickly and would have had to know how to use her camera quickly. This shows the importance of knowing your camera. Knowing what all the buttons and dials do and where they are on the camera so you can operate them quickly without losing concentration on getting the shot you want.